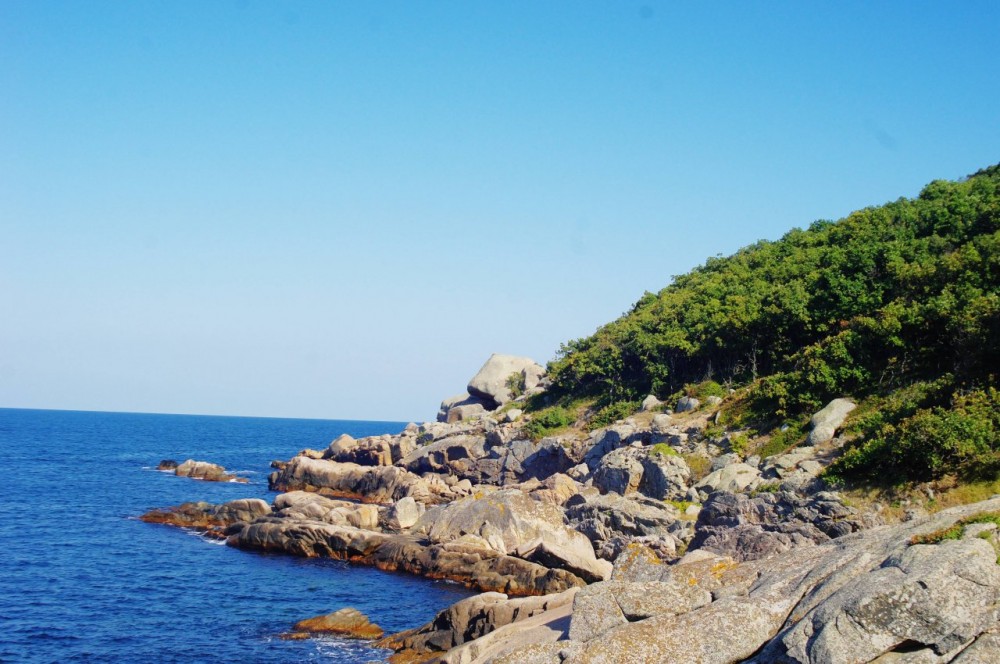 The cape Maslen nos (example: “olive-bay”) was the time of the Greeks notorious for many ships were wrecked here on the sharp rocks and went down. The cargo of these ships was in large part from amphorae with olive oil, then that clearly visible from the wrecked ships withdrew. Hence the name Maslen nos.The Cape is the easternmost point of the Saddle Mountain beach which ends here on a peninsula (north-south extent: about 4 km, east-west distance about 3 km) and projecting into the Black Sea. Immediately on the Cape is a steep rocky coast into the sea. The cape is located near the town of Primorsko, which lies further south, 5 km distance of Cape. In Primosko and the surrounding area there are extensive sandy beaches.. The mouth of the river Ropotamo is located 5 km northwest of the Chapter at the mouth of Ropotamo are the remains of a Roman city. In addition, standing near the ancient city Ranuli.
The other region of the peninsula and Cape Maslen Nos, and is around the river Ropotamo and has been inhabited since ancient times. In the area of the Cape Peninsula is also the Thracian sanctuary Begliktasch (Bulgarian Таш Беглик), 200 m inland from the Cape, which was first discovered in 2003. 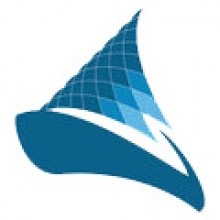